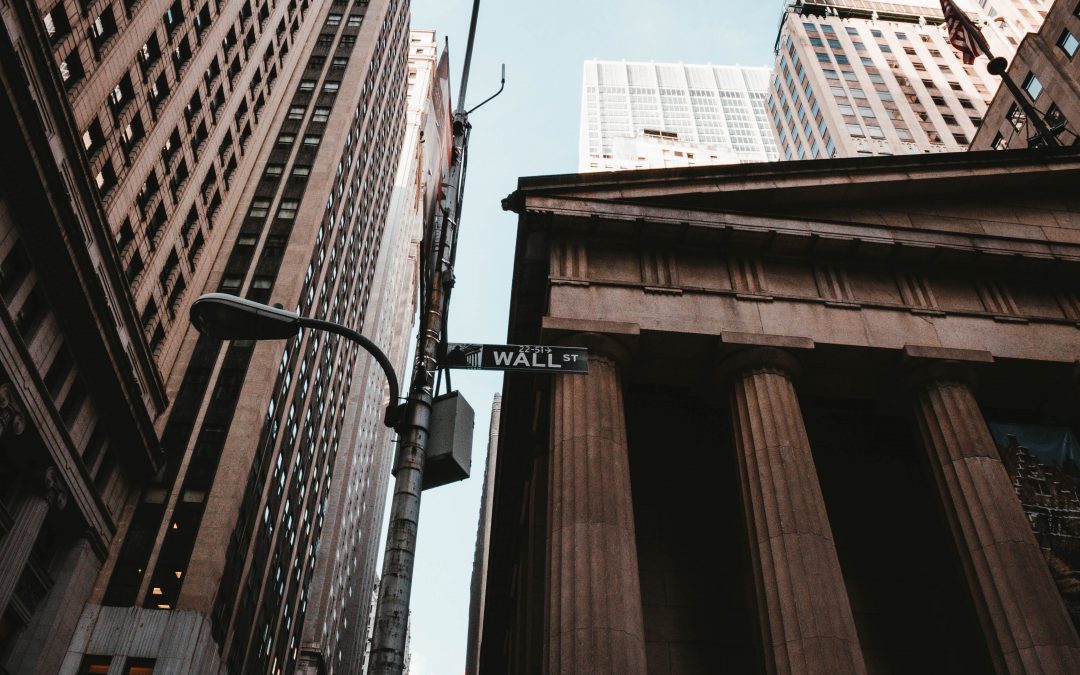 As US Markets face their first real test of 2020, we are keeping an eye on China, specifically the development of the Wuhan Flu story.

Make no mistake, this isn’t something to take lightly. Our government and governments around the world are coming up with preparations should this flu continue to spread. However, history has told us that making rash market decisions simply because of these types of concerns may not necessarily be the best action for the long-term health of our investments. Let’s take a look at how the market has reacted to these types of concerns in the past:

The Ebola outbreak was the last major epidemic to spook the markets. In the 12 months after the S&P 500 was up over 10%

As we know, it’s not always epidemics that test the market in the short term. Other major news events have caused markets to plummet in a few short days, only to be back to normal within weeks. Those type of events would include:

We have also seen presidential upheaval, political tensions and extreme weather take a short-term toll on the market. In most cases, those short term corrections were overcome by the long term fundamentals of the economy.

Investing for the long term

As you can see, a long-term strategy is usually best. Short term market swings can test our patience and resolve, however having a financial plan that that has tested your portfolio against fluctuations big and small can allow you to maintain a cool head when everything else tells you otherwise.

If you haven’t put your portfolio through a few stress tests, talk to your advisor and ask them to do so. As always, if you do not have an advisor or need a second opinion, give us a call.

*The opinions voiced in this material are for general information only and are not intended to provide specific advice or recommendations for any individual. All performance referenced is historical and is no guarantee of future results. All indices are unmanaged and may not be invested into directly.