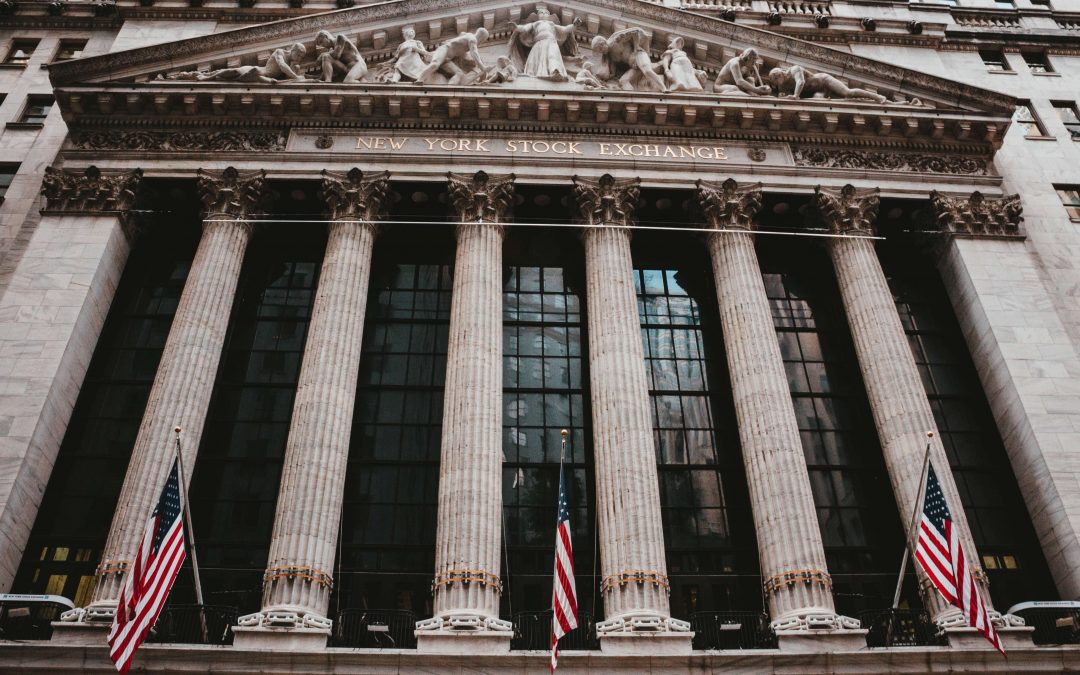 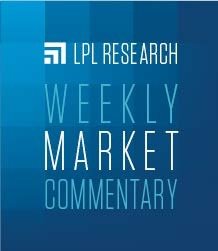 Content in this material is for general information only and not intended to provide specific advice or recommendations for any individual. You should discuss your specific situation with the appropriate professional.

A second term for President Donald Trump would likely feature a continuation of the pro-growth policies from the first term of his administration, and importantly for financial markets, a continuation of the status quo. Markets don’t like uncertainty, and while Trump’s negotiating style has been unpredictable at times, his commitment to lower taxes and deregulation may provide a consistent, market-friendly policy environment. We look more closely at what a second term for Trump could mean for the economy and markets

AFTER THE CONVENTIONS, ELECTION SEASON IN FULL SWING

With both the Democratic and Republican conventions now behind us and Election Day only nine weeks away, we’re following the August 24 Weekly Market Commentary analysis of a potential November win for former Vice President Joe Biden with a look at the potential market impact of a second term for President Trump.

We focus strictly on the market impact of the election, with the economy also a secondary concern, since that feeds into market impact. But our evaluation of the market impact is not a voting recommendation. There is always more at stake in elections than simply markets. These previews have been grounded in the facts, focusing on the upside and potential concerns of each candidate’s administration. If the upside doesn’t seem realistic, it can be dismissed, but we still think it’s useful to get a plausible version of the potential market upside (or lack of downside if that’s the best case) on the table.

We continue to believe the election remains a coin toss. US presidential elections consistently have been close. As discussed last week, four of the past five elections have been decided by less than a 5% margin in the popular vote, so a landslide victory for either candidate appears unlikely. Although early polling data appears to show Biden as the front runner, we are also continuing to follow market signals, which currently suggest an incumbent victory.

As we mentioned last week, how the S&P 500 Index performs in the three months leading up to the election has been a good predictor for who wins the White House, whether it reflects the state of the economy or because it signals the greater uncertainty that comes with a change in party [FIGURE 1]. A positive market over this period may signal an increased likelihood that the incumbent party may win, while stock market losses during the same period have tended to predict an opposition party win. The stock market returns in the three months leading up to the election have correctly predicted the election result every time since 1984, and 87% of the time since 1928. Since the clock started ticking on this indicator August 3, the S&P 500 has been up almost 6% and at fresh record highs, clearly favoring Trump. 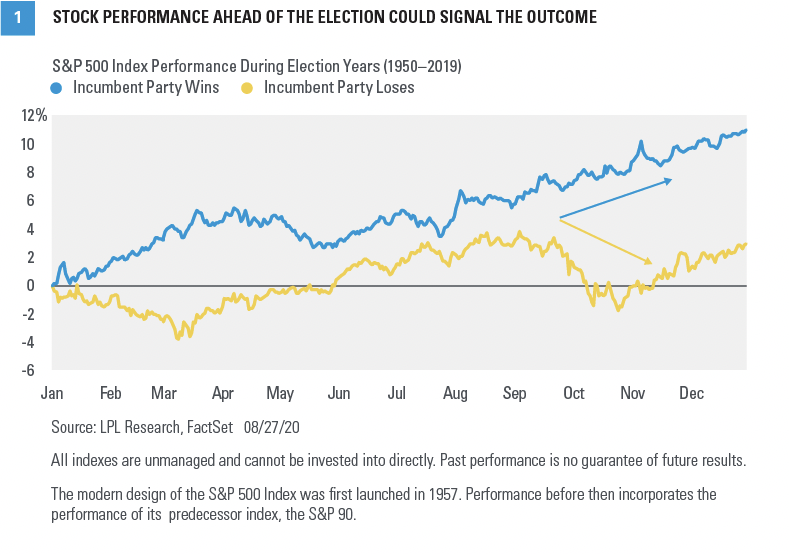 One historical economic signal that Trump would have to overcome in his bid for reelection would be the impact of this year’s COVID-19-lockdown recession and the fact that this occurred so close to Election Day. History has shown that when a recession has occurred during the two years before the election, the incumbent president has tended to lose. If there were no recession during that time, the incumbent tended to win. In fact, the economy incredibly has predicted the winner of every presidential election going back to President Calvin Coolidge, when he won despite a recession within two years of the election. But Coolidge inherited a recession when President Warren Harding passed away, and by the time people voted in November 1924, the Roaring ‘20s had started to take hold and the economy was strong again. The unique circumstances around this year’s pandemic seem to add plausibility that this could be the first time in almost 100 years that this signal may be wrong—especially if the stock market and economy continue to recover between now and Election Day.

If Trump wins reelection, the Republicans very likely may hold their Senate majority. Many key Senate races are currently little more than toss-ups, but in an environment where Trump would get enough electoral college votes for a victory, it seems unlikely that the Democrats would flip enough seats—they would need four—to take the Senate. 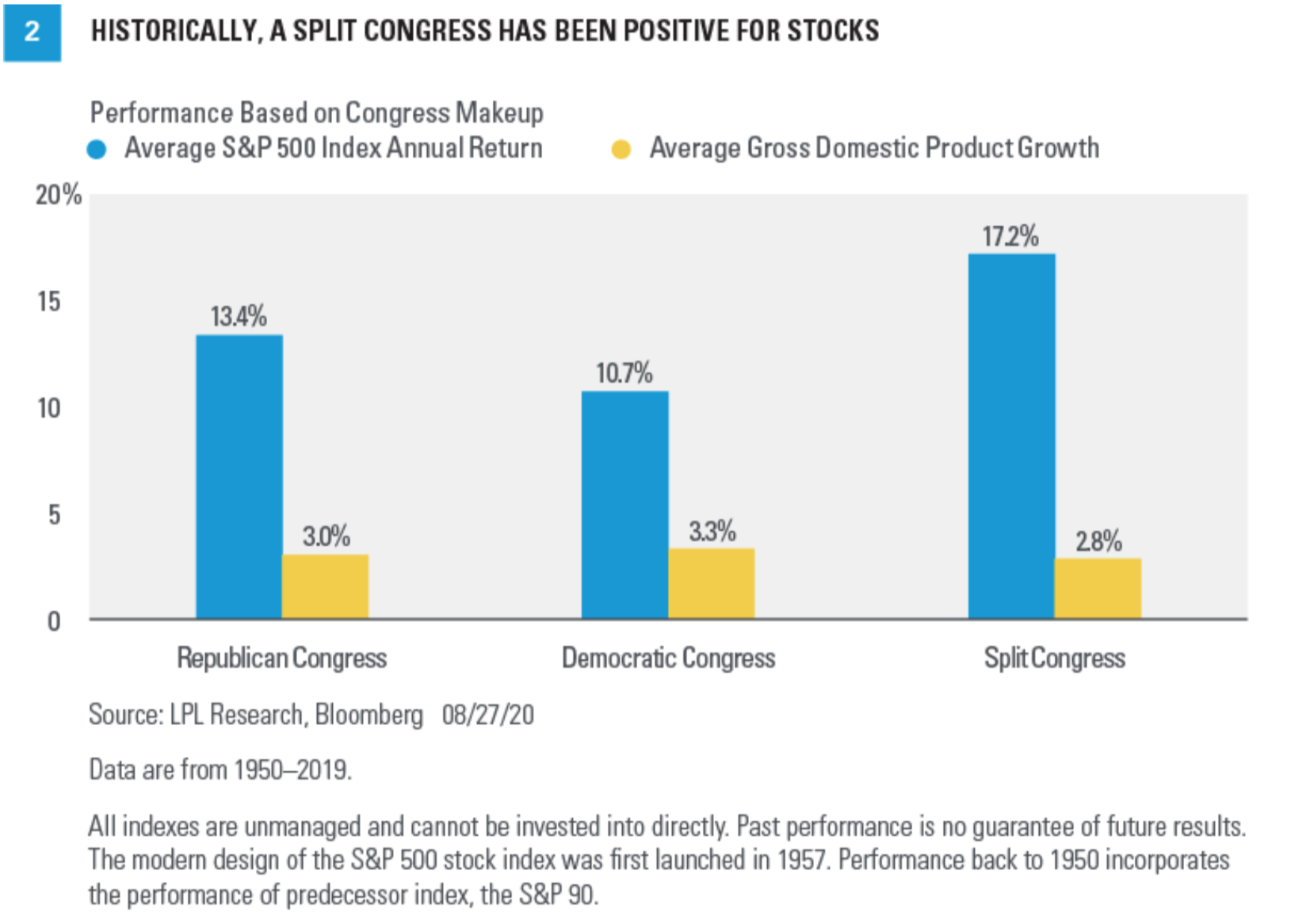 A Trump win, with Republicans holding the Senate and the Democrats keeping control of the House, would leave us with a divided Congress. A split Congress historically has been better for stocks, which tend to like checks and balances to make sure one party doesn’t have too much sway [FIGURE 2].

WHAT TO EXPECT FROM A TRUMP SECOND TERM—TAXES

With the Tax Cuts and Jobs Act of 2017 (TCJA), the Trump administration lowered the corporate tax rate, small business tax rates, and rates for individual taxpayers, which had a positive impact on consumer spending and corporate profits, and helped support markets. We generally would expect more of the same in a potential second term for Trump.

WHAT TO EXPECT FROM A TRUMP SECOND TERM—(DE) REGULATION

Deregulation has been a priority for the Trump administration, particularly in the financial services and energy sectors, and one that we fully expect to continue in a potential second term. However, the impact of deregulation has not been reflected in relative sector performance in the S&P 500. That doesn’t mean deregulation wasn’t economically supportive—only that the policy impact was overwhelmed by broader economic forces.

WHAT TO EXPECT FROM A TRUMP SECOND TERM—JOBS

President Trump’s number-one point on his policy plans for his second term is to “create 10 million new jobs in 10 months.” In the post-COVID-19 economy, this is likely to be a heavy lift, but it appears he is hoping to achieve this through some of the policies previously highlighted that are aimed at bringing jobs back to the United States.

Trump’s policies may have had a profound effect during his first term on the prime-age labor-force participation rate among people aged 25 to 54. This had been on a steady decline from around 84% at the time of the dot- com bubble to under 81% just before Trump took office. During his first term and up until the COVID-19-related lockdowns, this number steadily increased up to a 12-year high of over 83% (US Bureau of Labor Statistics). How quickly this statistic recovers after being decimated by the effects of COVID-19, and whether the president is able to continue implementing policies that bring new people into the work force, could be important factors in the recovery, as this represents the relative amount of labor resources available for the production of goods and services in our consumption-based economy.

WHAT TO EXPECT FROM A TRUMP SECOND TERM—TRADE

The primary market risk from a Trump reelection likely comes from a reescalation of the trade dispute with China. The Trump administration will likely continue to be tough on China and our other primary trading partners. Even with a divided Congress, this is an area where the president has a lot of power to implement policy changes.

WHAT TO EXPECT FROM A TRUMP SECOND TERM—INITIATIVES AND GOVERNANCE

Our analysis suggests the 2020 presidential race will be close. If the economy continues to open up, there is more progress on a vaccine, and unprecedented stimulus continues to drive asset prices higher, Trump could surprise the pollsters again and stay in the White House. A weakening economy or stock market losses between now and Election Day would likely favor Joe Biden. Importantly, regardless of who’s ultimately declared the winner, markets historically have had no clear preference for one party or the other. Nevertheless, continuity on taxes and regulation if Trump were reelected would likely at least be market neutral with strong potential to be market positive if not offset by the impact of trade.

This material is for general information only and is not intended to provide specific advice or recommendations for any individual. There is no assurance that the views or strategies discussed are suitable for all investors or will yield positive outcomes. Investing involves risks including possible loss of principal. Any economic forecasts set forth may not develop as predicted and are subject to change.

References to markets, asset classes, and sectors are generally regarding the corresponding market index. Indexes are unmanaged statistical composites and cannot be invested into directly. Index performance is not indicative of the performance of any investment and do not reflect fees, expenses, or sales charges. All performance referenced is historical and is no guarantee of future results.

Any company names noted herein are for educational purposes only and not an indication of trading intent or a solicitation of their products or services. LPL Financial doesn’t provide research on individual equities.

All information is believed to be from reliable sources; however, LPL Financial makes no representation as to its completeness or accuracy.

The Standard & Poor’s 500 Index (S&P500) is a capitalization-weighted index of 500 stocks designed to measure performance of the broad domestic economy through changes in the aggregate market value of 500 stocks representing all major industries.

All index data from FactSet.

Please read the full Midyear Outlook 2020: The Trail to Recovery publication for additional description and disclosure.

Speak with a Financial Planner at no-cost to learn more.