A big financial firm was running around with an ad that asked, “what is your number?” 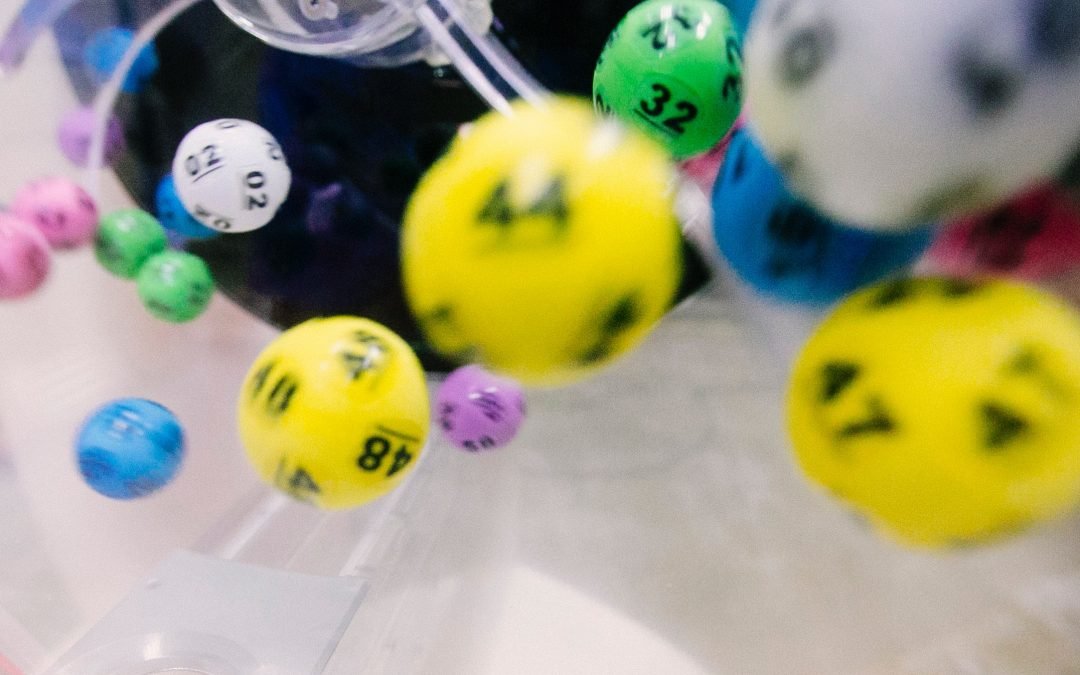 A few years back, a big financial firm was running around with an ad that asked, “what is your number?” This ad has stuck with me for a while for a few reasons, the biggest being its incorrect focus. The commercial insinuated that saving and hitting a “number” should be the biggest focus of your retirement.

That couldn’t be further from the case. Allow me to explain why.

Which couple do you think has a better chance of running out of money over their lifetime?

The answer of course is couple B, who has no control over their spending and their debt. If you want to look at one of the biggest factors I see causing couples heartache in retirement, it’s not how much they have saved. Its how much they spend based on how much debt they have. Controlling your debt in the years before retirement is what could potentially make or break your retirement.

Going forward, as you are planning for your retirement, ask yourself, what do we need to do to get out of debt before we retire.

Answering that question is more important than answering, “what is your number?”

*This is a hypothetical example and is not representative of any specific investment. Your results may vary.

Speak with a Financial Planner at no-cost to learn more.